The most common misunderstanding about climate change is that of the details of its constant variability. Sure, it has been much colder and much warmer before on this planet. But is that comparable to today's climate change? 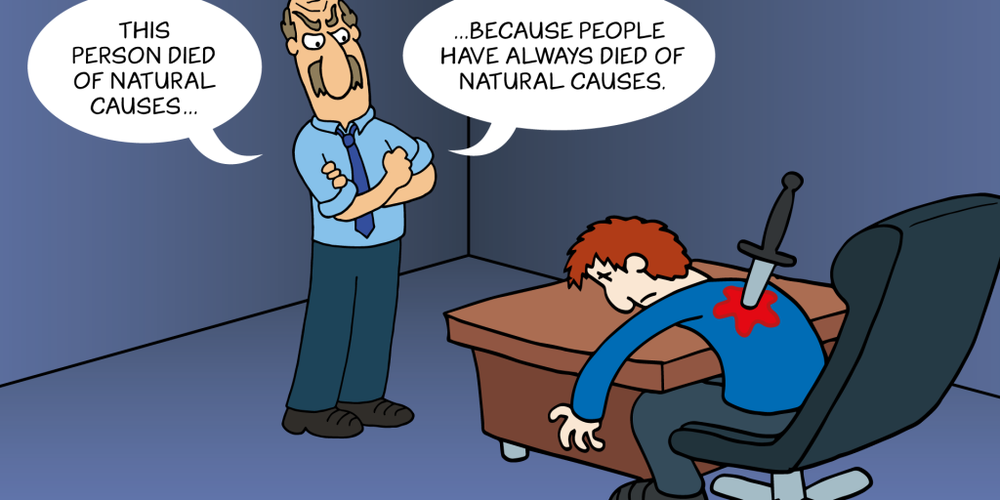 Climate has changed before and we all know that. By examining so-called proxies like tree rings and ice cores we can determine how earth has undergone eras of warmth as well as cold in the past millions of ears. These observations are not disputed and common knowledge. But sadly, to some people they give the impression, as if the climate changes we are experiencing in the past decades are perfectly natural and normal as well. This misconception is often used by people that have not really looked into the details of climate change and basically mean no harm. I heard this myth from friends and - as avid readers of this blog know - even from my late father in the nineties (and importantly, I believed him, because the reasoning was convincing). But in this blog post we want to have a closer look into the question, how past and current climate changes are comparable and what this means for the world we live in.

So much for natural climate variability. Now what about the changes that we see in our climate in the past 150 years? Could they not be due to natural climate variability, too? Some volcanoes here, a little change in earth orbit there? Solar flares? I fear not. Volcanoes, as well as the earth orbit, as well as the sun and other causes of natural climate variability are under constant observation. Even in concert, they are not able to explain the carbon dioxide levels we are currently witnessing in our air. If you want a neat graphical illustration of these factors and their impact, look no further: Bloomberg can help (the page is worth a click and it also depicts other factors than the ones I mentioned). 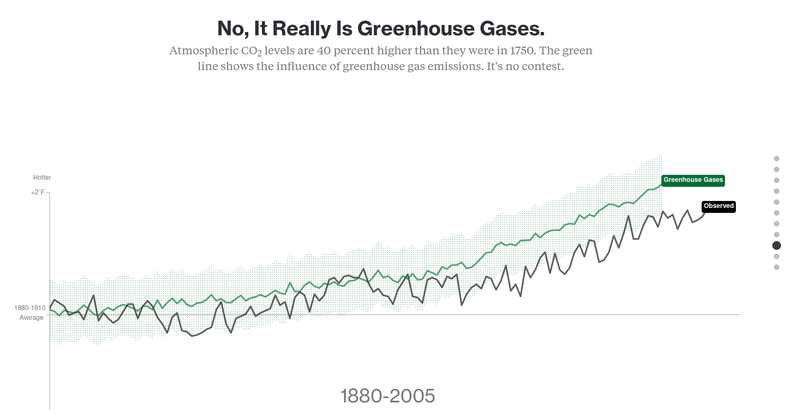 Everyone who has clicked the previous link already knows what I am aiming at next. In a nutshell: Our current climate change is not caused by natural factors, but by a concerningly rising carbon dioxide concentration in our atmosphere due to humans burning fossil fuels (this is a really small nutshell, but it is not the focus of this article; for more insight let me refer you to this previous article; also, the Bloomberg link offers a lot of insight and references). And if these are not enough references and hints into the right direction, here is a very good article about the human fingerprints on our current climate change. Probably some are not conviced yet though... so how about the most current Nobel prize in Physics, which went to Klaus Hasselmann and Syukuro Manabe, who "laid the foundation of our knowledge of the Earth’s climate and how humanity influences it". Anyone who is not convinced by now that humans are driving climate change, will probably never be. This article cannot help you, I fear.

Let's summarize what we talked about so far: Climate change is driven by natural factors as well as by human activity. But the currently witnessed climatic events cannot be caused by natural factors. Besides the human footprints and resources posted above, one more significant difference is: Every time that natural factors caused the climate to change, this took many thousands of years. What we are witnessing now, happens much, much faster and at a scale that is unprecedented. Never before has the climate changed and the earth warmed in such a short time and to such a magnitude before. And this is directly linked to our burning of fossil fuels, as shown numerous times in the scientific literature. 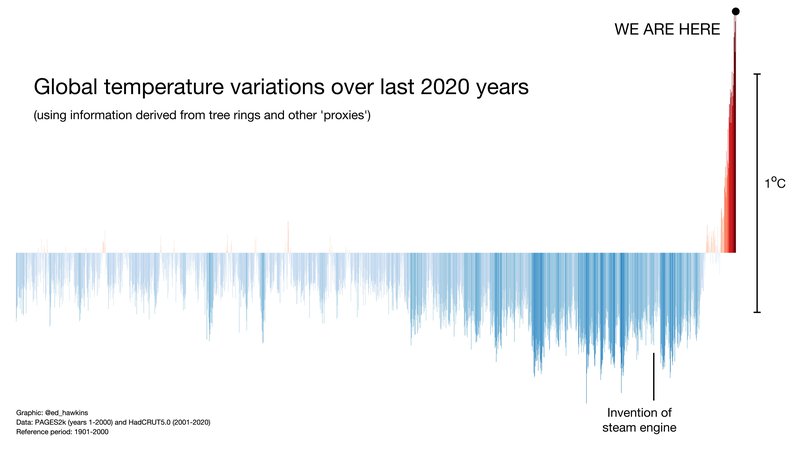 After clarifying these issues, a small side note: Even if the current climate change were natural... This would still be the cause for massive concern. Only because our world has undergone eras that were comparably warm, this does not mean that everything will be smooth sailing for us today if it gets warmer again. Because back in the day, there was basically no polar ice and the ocean levels were much higher. In consequence, huge tracts of land that are inhabited today were under water back then. This means that if we were to experience higher and higher temperatures - no matter the cause - this will result in large and constant floodings of loads of countries with low elevation everywhere in the world. The Netherlands, Bangladesh, countless islands, the US East Cost, just to name a few.

It is a logical consequence that losing these areas to the water will cause major disruptions not only for the inhabitants, but for everyone of us. There will be less room for habitation and much less room for growing food and holding livestock. While the world population is still growing, we will have fewer space to live, fewer food to eat, and I have not even started on all the lost harvests in basically every agricultural sector due to droughts. Mass migrations and civil unrest sound like dystopian science fiction, but this is where the path is leading us at the moment. So... Increasing temperatures will pose a major risk to our populations, no matter the cause.

I am aware that this blog post and these possible feature scenarios require more references to underline the statements. Here, I am rather talking about "the earth was very warm before" instead of stating that "today's temperatures are comparable to those of the eocene era, 66 to 23 million years ago". If you are interested in the latter level of detail, as well as bunch of references to scientific literature to support the claims I am making here, please refer to the excellent corresponding page of Skeptical Science for this topic. If you don't enjoy long scientific reads and have a social media-sized attention span (nothing wrong with that), I can refer you to this nice Twitter Thread by Anthropologist/Archaeologist/Botanist Jade d'Alpoim Guedes. 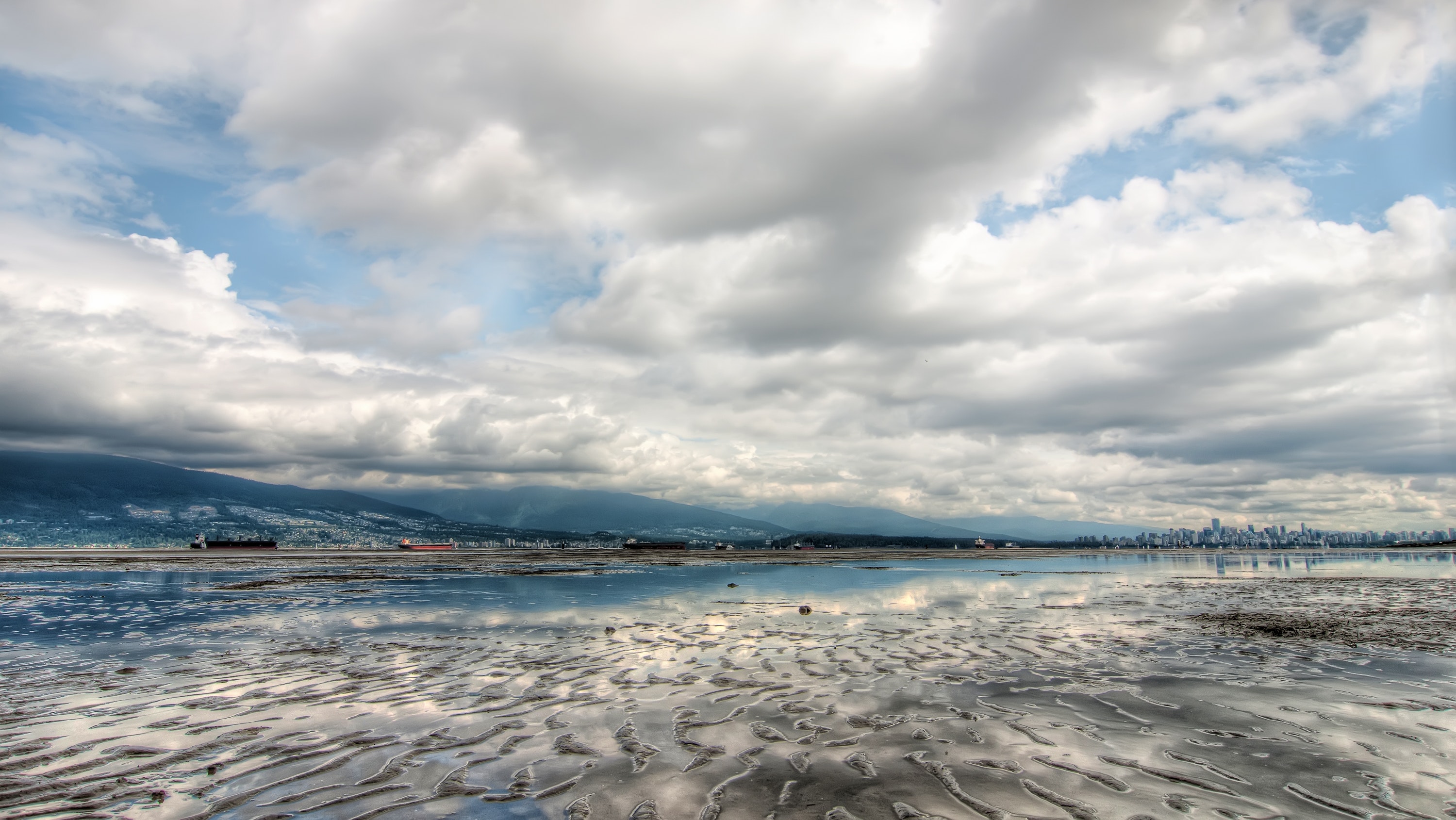